ISF U15 World School Sport Games Belgrade 2021: Badminton at the heart of Education 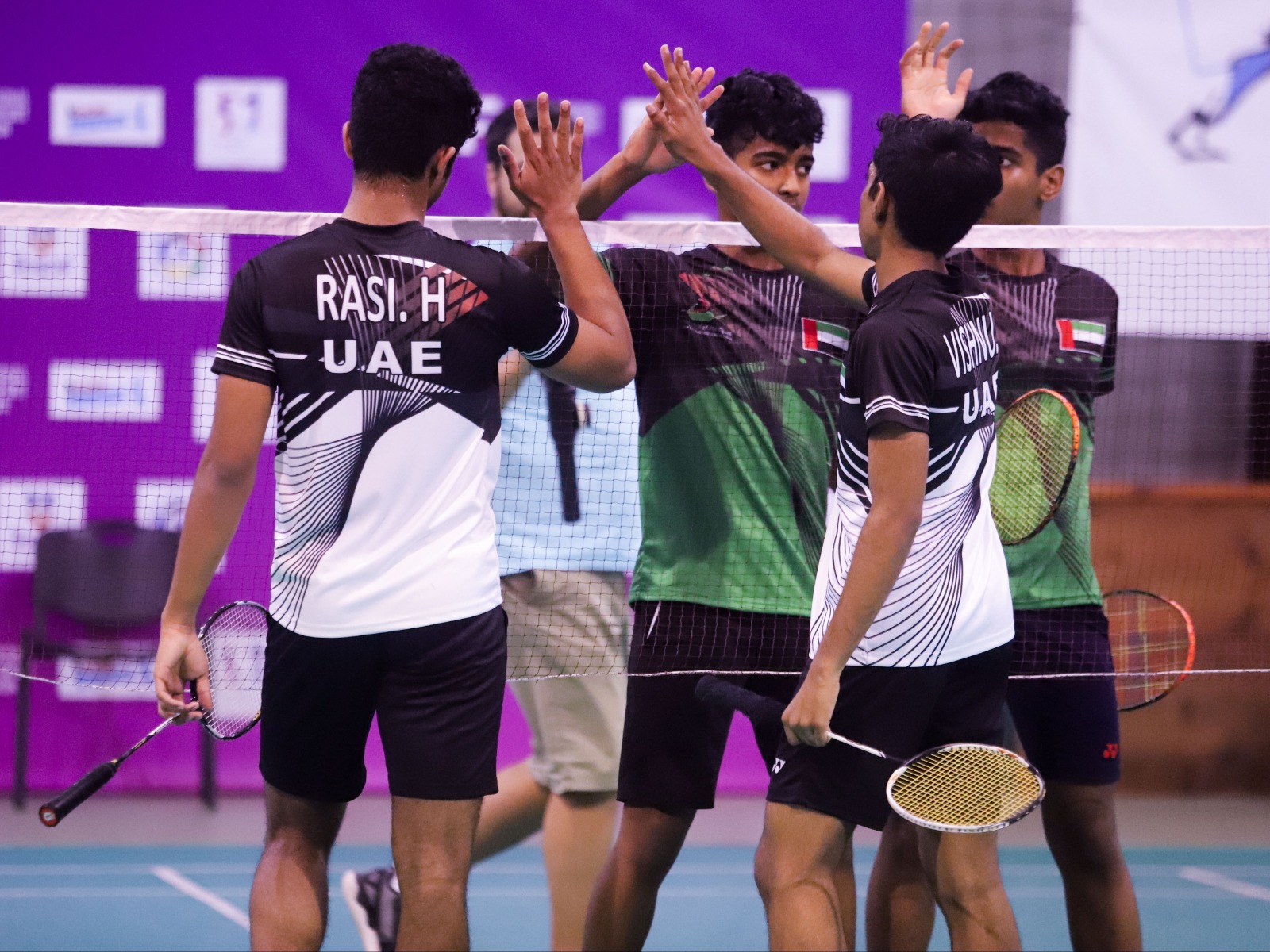 The sport of Badminton was one of the 14 sports that was included in the inaugural ISF World School Sport Games, held in Belgrade, Serbia, from 11-19 of September. The matches took place in the National Badminton Center of Belgrade with a total of 32 athletes from 5 different countries: Serbia, Slovakia, Uganda, Ukraine, United Arab Emirates. The competition included five different categories: boys and girls singles, boys and girls doubles, mixed doubles. The young athletes really enjoyed the competition, with a young girl representing the United Arab Emirates telling us : “I had so much fun playing with athletes from other countries, the competition was really exciting.”

Outside of the competition, the Badminton World Federation (BWF) also set activities for all participants at the Fun & Skills Zone, a space dedicated to educational activities of the event. All athletes had the opportunity to test their skills in the sport and play with kids from other countries. “I think that it’s a really great experience to make young people from everywhere exchange and to give them the opportunity to network. The most important for us is having also been part of the team on the Fun & Skills Zone, proposing extra activities around the tournament that are really key”, said David Cabello, a board member of the BWF.

Since the beginning of the cooperation between ISF and the BWF, Badminton has continued to grow in school sport with its values being more widely shared. The BWF President, Poul-Erik Høyer, and the ISF President, Laurent Petrynka, previously signed a Memorandum of Understanding back in October of 2014, with Shuttle Time being the primary platform to drive this initiative. Shuttle Time is a school’s badminton programme supporting the principle that children should lead a healthy and active life, both in and out of school. “Schools are the first step in introducing badminton to the youth, and this partnership gives us a strong platform to do that. The BWF has put in a lot of effort into developing badminton at the grassroots level and this partnership is a part of the overall strategy to popularise badminton in schools,” noted BWF President. The ISF President believes that “signing an MOU is an important link with the international federation to develop sports through schools and through ISF events. We like working with badminton and the school system is at the heart of all our efforts to promote sport in schools”.

Working in close cooperation with international federations is the key to delivering great competition and the ISF has the chance to maintain this good partnership with the BWF.